“Patients are paying more and more for their healthcare services, making effective cost-of-care conversations a skill that providers need to successfully treat patients,” Jacqueline LaPointe writes over at RevCycle Intelligence. “Health plans with deductibles are becoming commonplace. A new analysis from the Kaiser Family Foundation (KFF) shows that about 85 percent of covered workers had […]

How much will that medical procedure cost? How much of that cost will I have to pay? It’s hard for patients to figure all this out. Medical prices might be lower if they were more transparent. If we all ask about and compare the costs of care, we can hope to make that behavior the […]

Californians more worried about health costs than about whether they’re insured: L.A. Times

Summary: “Six years after President Obama signed the Affordable Care Act, the health reform law has gained acceptance from a majority of California voters, but the cost of getting healthcare remains a major concern, eclipsing worries about having insurance, according to a new USC Dornsife/Los Angeles Times poll,” David Lauter writes in The Los Angeles Times. “The […]

Selling birth-control pills: What do you think of the ads? 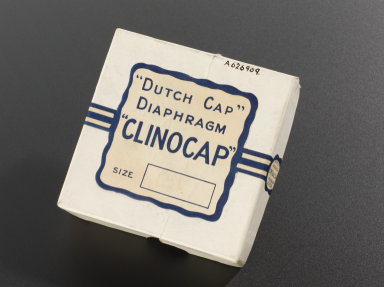 Ads for birth control promising everything from pregnancy prevention to silky skin have caught the criticism of many in the blogosphere. What do you think about BC ads?