Why Drug Costs Are Skyrocketing for Conditions Like MS, Parkinson’s: Healthline 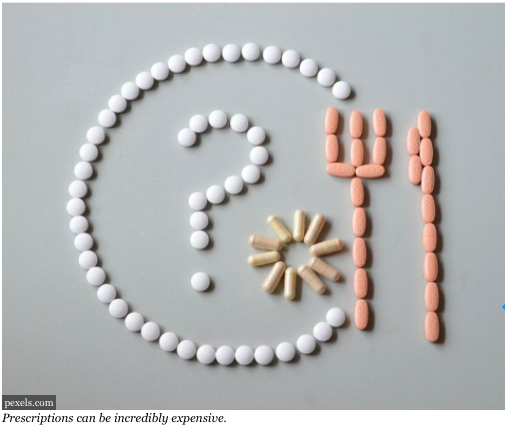 “The financial cost of having a neurological disease such as Parkinson’s or multiple sclerosis is growing,” according to Healthline. “Those are the findings of a new study funded by the American Academy of Neurology and published in the organization’s journal Neurology. In it, researchers say they found the average out-of-pocket costs for a number of […]