Doctors, costs and the system 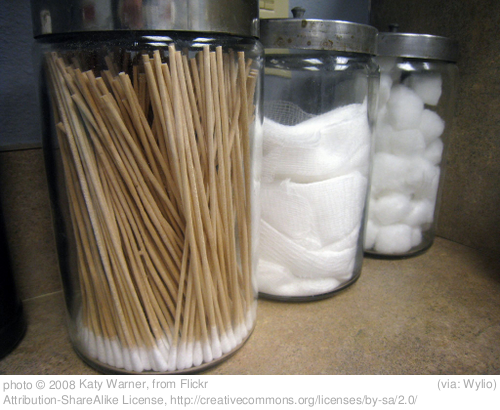 Cost-effective health care is something everybody wants, but it’s also something that is opposed by a lot of parties to the conversation for different reasons, a topic explored in a recent article in the New England Journal of Medicine by Victor R. Fuchs, Ph.D., and Arnold Milstein, M.D., M.P.H.

Insurance companies don’t want to standardize plans, which would increase the effectiveness of spending, because it would threaten their profits, the two write in a clear-eyed analysis of the situation. Drug and device makers feel the same way. Physicians might feel that their livelihoods are threatened enough already without further changes, and don’t want cost-effective measurements to further hinder their autonomy and decision-making. Hospital administrators want to protect revenue, and teaching hospitals don’t necessarily want to cut off or limit experiences with new, expensive, unproven technology, which is part of their mission. Legislators may oppose meaningful reform because supporting it could cut off campaign finance donations. And on and on.

This doesn’t have to be true forever, the authors conclude. “One escape route is tax-supported universal coverage, the finance method that works best in most other high-income countries. Another is disciplined managed competition among health insurers, enhanced by national harmonization of the way in which commercial insurers, the Centers for Medicare and Medicaid Services, and other payers compare providers on value and of the weight they place on value when tiering network providers and paying them. Both solutions require payment reform.”

And both solutions, to be feasible, would require the support of doctors, the most important parts of the system.

“There is not much that physicians can do directly to change the behavior of insurance companies, employers, or other stakeholders, but physicians are the most influential element in health care. The public’s trust in them makes physicians the only plausible catalyst of policies to accelerate diffusion of cost-effective care. Are U.S. physicians sufficiently visionary, public-minded, and well led to respond to this national fiscal and ethical imperative? It’s a $640 billion question.”

Is their analysis right? Do doctors hold the key, and can they do it? Let us know: info [at] clearhealthcosts [dot] com.

In completely unrelated news, the price of vaccines sold to Unicef to save children’s lives became a topic for Donald G. McNeil Jr. of The New York Times.

In a big step forward for transparency, Unicef publicly listed the prices it pays for vaccines for the first time Friday, and there were wide disparities, McNeil wrote.

“Some of the price differences were stark. For example, an important compound vaccine that prevents diphtheria, tetanus, whooping cough, hepatitis B and haemophilus influenzae type B cost only $2.25 a dose from the Serum Institute of India last year, but $3.20 a dose from Crucell, a Swiss company that was just purchased by Johnson & Johnson.”

It’s expected that the revelations will let Unicef and the Global Alliance for Vaccines and Immunization, which raise donor money to buy vaccines that affect 58 percent of the world’s children, will benefit from lower prices.