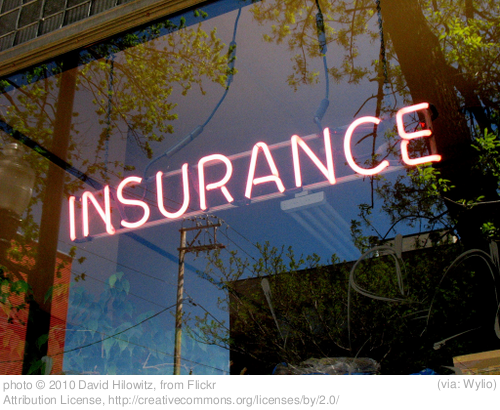 When Ashley from the Major National Medical Lab called today to say that I was right and that my balance with M.N.M.L. for lab tests was zero instead of the $50 or so they had been wrongly billing me for since last September, I was overjoyed and kind of suspicious. After all, I’ve been arguing about this bill for months. M.N.M.L. and My Insurance Company kept saying that they were right and I was wrong.

I don’t want to be  self-referential here, but it’s something of a cautionary tale. Here’s what happened: When I left my former employer’s insurance plan and went onto Cobra last September, my claims started to get denied.

It wasn’t until February of this year that I managed to figure it out, after umpteen phone calls to the former employer, the insurance company, the providers whose claims were being denied, and the third-party benefits administrator. The problem:  On my former employer’s plan, I was covered under an employee identification number; on Cobra, by my Social Security number.  The computers thus thought I was two people.

So in February, the benefits people all agreed that I was one person (what a relief!) and united my claims. I told all the providers to re-submit the bills. What the benefits people didn’t do was adjust the deductible, so the bills kept coming back saying I needed to pay.

Dozens of irate phone calls later (you can imagine) and bunches of letters (same) I started writing to the CEO’s of the institutions in question, telling them to re-submit the bills yet again, and stop harassing me.

Interestingly, the Major National Medical Lab was first to call saying that the claim had been satisfied. It was filed three times: Sept. 17, Sept. 30 and then March 21 of this year. It was finally paid May 14.  They called me May 27 to report that the bill was paid.

Why was Ashley calling me? Was it because of the letter to all of the company’s executives? Yes, she said. “I got this because Dave King, our president, was on it.”

Meanwhile, several other claims are still out there. Our heroine learned that persistence pays off.  And thank you, Mr. King!