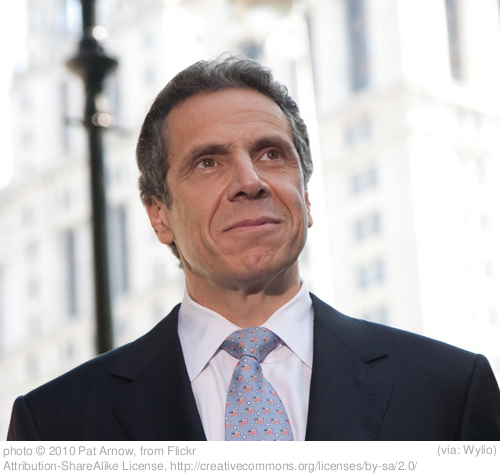 Part of what we do here at ClearHealthCosts is use a reporter’s eye to help clarify the perplexing world of health care.

What we see often makes little sense, which is exactly how we felt when we came across 2008 report [PDF] from the New York State attorney general’s office. The report has to do with what has come to be known as the Ingenix lawsuit, in which the state alleged that insurance companies routinely under-reimbursed New Yorkers who sought care from doctors out of their insurance company’s network of providers.

The suit got plenty of press, but this tidbit went largely unnoticed: all New Yorkers were not harmed equally — the poorest were hit hardest.

First, a little background: In 2008, then-Attorney General Andrew Cuomo sued UnitedHealth and Ingenix for manipulating repayment rates to patients who sought out-of-network care. Ingenix, at the time the nation’s largest provider of heath care billing information, was in fact a subsidiary of UnitedHealth Group, one of the nation’s biggest insurers. The suit alleged that this conflict of interest helped fuel a rigged system in which insurers repaid patients at lower rates than they should have.

The report found that Manhattanites saw underpayments of 10 to 20 percent. But Erie County residents got even less in return: they were underpaid between 17 and 28 percent. Despite the fact that they had less to spend — Erie County’s biggest city, Buffalo, is the third poorest in the state — residents often paid more for out-of-network services.

The Ingenix suit settled in 2009, but the report got us interested in the health care challenges in less populous regions of the country. A little digging reveals that residents of rural areas like much of upstate New York routinely pay more for care, either in real dollars or proportionally.

A 2006 paper from researchers at the University of Southern Maine shows 17 percent of people living in the nation’s extremely remote areas paid out-of-pocket expenses of $1,000 or more in 2001 or 2002. In urban areas, only 13 percent of residents paid that much.

The same researchers found people in rural areas are also more likely to be “underinsured.” About 75 percent of the rural poor spent more than 5 percent of their yearly income on health care for themselves or their families. For the urban poor, that number was about 61 percent.

Expense is tied to many of the health care issues in rural America, including too few doctors and specialists, difficulty finding transportation to appointments and limited insurance options. As we grow, we want to make  sense of the issues people face — and we want your help.

Do you have a story to share? Drop us a line at info@clearhealthcosts.com.