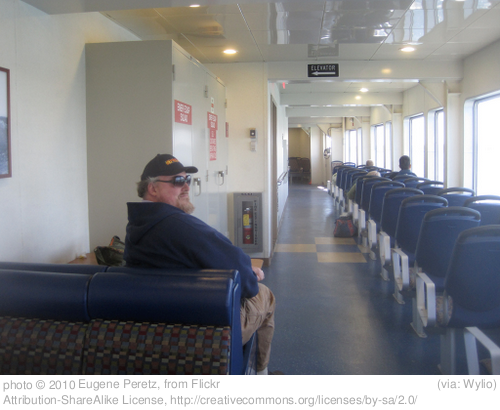 Rolling back: “The Obama administration said Tuesday that it had shelved plans for a survey in which ‘mystery shoppers’ posing as patients would call doctors’ offices to see how difficult it was to get appointments.” Robert Pear, The New York Times.

Quality of care: Clearhealthcosts.com concerns itself primarily with prices of care, not with quality. We’re not medical professionals, and we don’t have the tools to judge whether care is good or not, or to make suggestions. But we would be remiss if we didn’t point out that the Robert Wood Johnson Foundation has published a new database of state-by-state health-care quality reports.

Individual mandate: “The Obama administration prevailed Wednesday in the first appellate review of the 2010 health care law as a three-judge panel from the United States Court of Appeals for the Sixth Circuit held that it was constitutional for Congress to require that Americans buy health insurance.” Kevin Sack, The New York Times.

Insurance: “More and more Americans are falling victim to one of the most insidious bait-and-switch schemes in U.S. history. As they do, health insurance executives and company shareholders are getting richer and richer. This industry-wide plot explains how health insurers have been able to reap record profits during the recent recession as the ranks of the uninsured and underinsured continue to swell.” Wendell Potter, Huffington Post.

End of life: “Terence and I didn’t have to think about money, allocation of medical resources, the struggles of more than 46 million uninsured Americans, or the impact on corporate bottom lines. Backed by medical insurance provided by my employers, we were able to fight his cancer with a series of expensive last chances like the one I asked for that night.How expensive? The bills totaled $618,616, almost two- thirds of it for the final 24 months, much of it for treatments that no one can say for sure helped extend his life.In just the last four days of trying to keep him alive — two in intensive care, two in a cancer ward — our insurance was charged $43,711 for doctors, medicines, monitors, X-rays and scans. Two years later, the only thing I know for certain that money bought was confirmation that he was dying.” Amanda Bennett, Bloomberg.