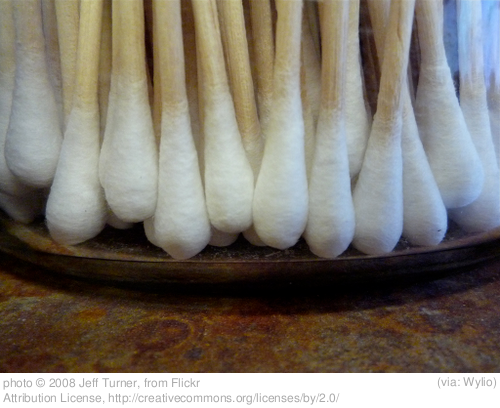 Stealthy: “Alarmed by a shortage of primary care doctors, Obama administration officials are recruiting a team of ‘mystery shoppers’ to pose as patients, call doctors’ offices and request appointments to see how difficult it is for people to get care when they need it. The administration says the survey will address a ‘critical public policy problem’: the increasing shortage of primary care doctors, including specialists in internal medicine and family practice. It will also try to discover whether doctors are accepting patients with private insurance while turning away those in government health programs that pay lower reimbursement rates.” Robert Pear, The New York Times.

Startling: This report from Robert Wood Johnson Foundation and the State Health Access Data Assistance Center (SHADAC) at the University of Minnesota shows the percentage of nonelderly Americans who get their health insurance through their jobs fell eight percentage points in a decade—from 69 percent in 1999/2000 to 61 percent in 2008/2009, the most recent years data are available—with low- and moderate-income families hardest hit.

Sad: “An intelligent woman who loved her husband and son is dead. She was my mother. Ironically, I am an academic surgeon and founder of a surgical training program dedicated to improving the availability and quality of emergency surgical care. But because I practice in a different city, I was unable to persuade the staff of my mother’s hospital to expedite her care. Many Americans cling to the notion that the shortcomings that afflict our health care system affect only the poor. They are mistaken.” Dr. John Maa writes about his mother’s emergency-room death in the New England Journal of Medicine.

Surprising: “Several major insurers are now using rates based on Medicare fees to calculate payments for out-of-network providers. Those amounts are often a lot lower than what doctors and hospitals actually charge. The upshot: Providers may bill patients for the difference. What’s more, that bill comes on top of whatever patients owe in deductibles or co-payments.” Anna Wilde Mathews, the Wall Street Journal.

Scrutinizing: “For many manufacturers, the constant churning of new products can be a business necessity, a way to gain an edge on competitors while maintaining or even raising prices. But in recent years, a host of supposed innovations have imploded not long after introduction.” Barry Meier, The New York Times, on new technology in medicine that doesn’t work.