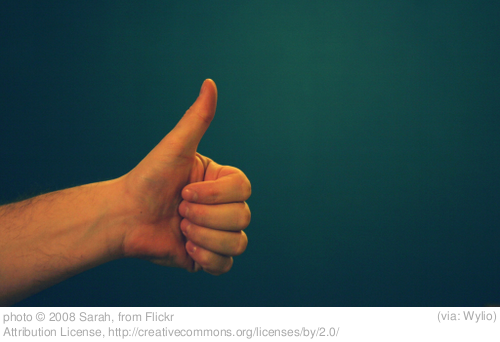 Suspicions of gaming the ratings leap to mind when one reads reviews of providers in places like yelp.com and Angie’s List. So it wasn’t surprising to read the other day on arstechnica.com that Timothy B. Lee had written a long sort-of expose of the ways in which doctors and dentists may try to affect their on-line ratings.

“When I walked into the offices of Dr. Ken Cirka, I was looking for cleaner teeth, not material for an Ars Technica story,” he writes. “I needed a new dentist, and Yelp says Dr. Cirka is one of the best in the Philadelphia area. The receptionist handed me a clipboard with forms to fill out. After the usual patient information form, there was a ‘mutual privacy agreement’ that asked me to transfer ownership of any public commentary I might write in the future to Dr. Cirka. Surprised and a little outraged by this, I got into a lengthy discussion with Dr. Cirka’s office manager that ended in me refusing to sign and her showing me the door.”

We’re all about the price issue here at clearhealthcosts.com. Our view is that the prices in the health-care marketplace need to be clear; we don’t actually engage the issue of quality of ratings (or treatments) because we don’t give medical advice. But a discussion of the cost of care invariably touches on quality of care.

Lee’s entire piece is worth reading, focusing on the phenomenon and on a business called Medical Justice that describes itself on its Web site as one that “offers proven services and proprietary methods to protect physicians’ most valuable assets – their practice and reputation.”

The problem of gaming on-line reviews is not new; The New York Times has written about it numerous times, as have others.  A few high points from the arstechnica.com piece:

“The growing use of censorious copyright assignments recently caught the attention of law professors Jason Schultz and Eric Goldman, who created a site called Doctored Reviews to educate doctors and patients about the phenomenon. …”

“The ham-handed response taken by Medical Justice and its clients may also reflect the fact that doctors and dentists are finding themselves suddenly disoriented in a new, more competitive marketplace. ‘The Internet is the great equalizer,’ Schultz told Ars. ‘Other people have had to deal with harsh reviews for a very long time. And finally, an elite profession is also having to deal with it.’ It’s easy to sympathize with the ’emotional trauma’ of being unfairly criticized on the Internet, he said. But doctors shouldn’t be immune from the kind of public scrutiny that most other professions now face. …”

“We think the lessons here are pretty obvious. If you’re a patient whose doctor or dentist asks you to sign a ‘mutual privacy agreement,’ find yourself a different doctor or dentist. And if you’re a medical professional, please respect your patients’ right to freedom of speech. Not only is it the right thing to do, but it’s likely to be better for your bottom line in the long run.”

The remarkable William Heisel over at the Annenberg School for Communication and Journalism at the University of Southern California wrote more about the topic, and his piece is worth a read as well. It’s a big complicated world out on the Web, and it pays us to understand more about it.

Write us at info [at] clearhealthcosts [dot] com.