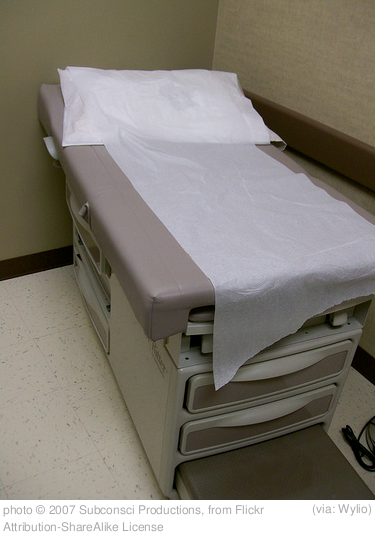 Insurance companies deny payments for treatments doctors recommend, with increasing frequency. “Last month insurance tried to deny another patient of mine an in-hospital kidney biopsy after three years of multiple hospital admissions for uncontrolled hypertension. Finally after approval, the biopsy revealed a condition called IgA nephropathy that was responsible for her kidney dysfunction and high blood pressure.  The insurance company clearly didn’t think prevention of future hospital visits was important. I could go on and on with similar examples from this year.” Vipan Nikore, MD, at Kevinmd.com.

Ezra Klein on the Affordable Care Act: “I don’t think Republicans have really realized this yet, but the health-reform law unlocks a lot of potential reforms that they really like, and that no Democrat would accept in the law’s absence.”

“Here’s what you need to know: Medicare actually saves money — a lot of money — compared with relying on private insurance companies. And this in turn means that pushing people out of Medicare, in addition to depriving many Americans of needed care, would almost surely end up increasing total health care costs.” Paul Krugman at nytimes.com (a day or so late).

This is for real: the formula for Medicare payments as explained in AmedNews. Read and weep.

“With health reform uncertainties, growing health regulations, and ever-increasing costs, employers who sponsor health plans for their workforce will continue to cover active employees. That is, at least until 2017, according to the crystal ball used by Mercer, explained in the Health & Benefits Perspective called Emerging challenges…and opportunities…in the new health care world, published in May 2011.” Jane Sarasohn-Kahn at Healthpopuli.com.

From the Incidental Economist, a collection of reports on the question of whether employers will drop coverage as a result of the health reform act.