The price of birth-control pills 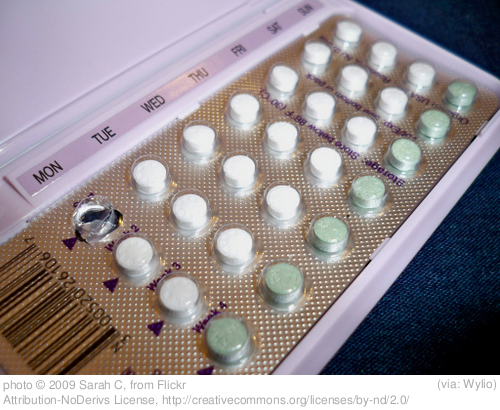 “For millions of American women, birth control is beyond their reach,” writes Debra Marcus, chief executive officer of Planned Parenthood of South Central New York. “For uninsured women, out-of-pocket costs are prohibitive; even for women with health insurance, related co-payments are often unaffordable. More than a third of women have struggled with the cost of prescription birth control at some point and have thus failed to use it consistently.

“A woman with insurance faces co-pays of $15 to $50 a month ($180 to $600 annually) for birth control pills and hundreds of dollars in out-of-pocket costs for longer-acting methods. Studies show that when cost barriers are removed, women switch quickly to more effective methods, and experience fewer unintended pregnancies — a critical outcome in a nation where nearly half of all pregnancies are unintended. Ultimately, removing cost barriers to birth control could mean as much today as removing legal barriers did a half-century ago.”

The piece is pegged to a 1965 Supreme Court decision, Griswold vs. Connecticut, in which the court struck down a Connecticut law making it illegal for married couples to use birth control.