Why telemedicine has been a bust: CNBC.com 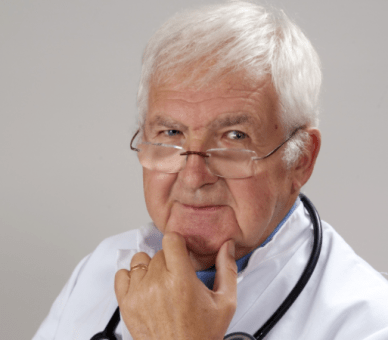 “The next big thing in health care? For more than a decade, it was supposed to be telemedicine,” Christina Farr writes over at CNBC.com. “Billions of investment dollars have been poured into apps and websites that offer this virtual consultations with physicians, ranging from Doctor on Demand to American Well. The theory behind them is that millennials would opt for a digital alternative to an in-person physician’s visit, if the option were available. And patients in remote, rural areas who are miles away from the nearest doctor would have few alternatives. But telemedicine is still far from mainstream. Even a study sponsored by a telemedicine provider from late 2017 still found that 82 percent of U.S. consumers do not use it. Why the lack of adoption? Several factors are to blame. The biggest, and most important, is that many U.S. consumers are still not aware they have the option to chat with their doctor over the phone or via video. ‘The awareness piece is a big problem,’ admits Ian Tong, a physician and the chief medical officer at Doctor On Demand, an app that offers smartphone consultations for $75. Tong believes that part of the problem is the branding of the term ‘telemedicine,’ which isn’t particularly descriptive, so he’s opting to use the term ‘video visits’ instead when he talks to patients about it. Another setback: Patients heard of telemedicine apps often fear the expense, especially if it’s unclear whether they can use their health insurance. And in some cases, the apps are offering cash prices that are out of reach. $75 might be a stretch for some. Another common theme is that the doctors who are willing to work with app makers are inexperienced, or low-quality. Companies like Doctor on Demand will say they go out of their way to vet — and pay for — the best clinicians. But there is some merit to this concern, especially with the lower-quality services.” Christina Farr, “Why telemedicine has been a bust,” CNBC.com