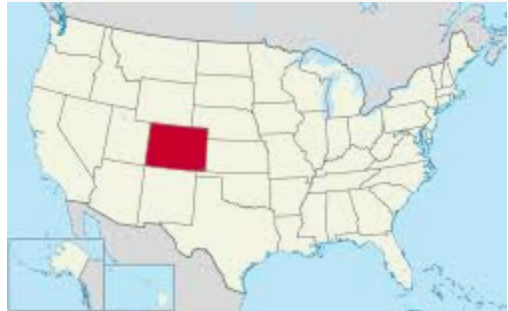 “Colorado hospitals hiked prices by 76 percent over a seven-year stretch as they pushed their profits to among the largest in the nation and built more aggressively than hospitals in all but one other state, according to data the state plans to use to change spending priorities,” Christopher N. Osher writes at The Denver Post. “Along the way, hospitals doubled their administrative costs from 2009 through 2016 and contributed to residents in the state’s mountainous west region paying the highest insurance rates in the nation, according to the information collected for the Colorado Department of Health Care Policy and Financing. The state sought the data to gain clarity into why health care costs are rising so much here. While the Colorado Hospital Association is disputing aspects of the findings, state officials say they expect to finalize the data this fall and eventually release hospital-by-hospital information. The scrutiny is hitting an industry dominated by nonprofits, which operate about three-fourths of the hospitals in Colorado. That nonprofit status allows them to escape paying income, property and sales taxes and to benefit from other tax advantages that lower their borrowing costs.” Christopher N. Osher, “Colorado hospitals’ profits among highest in U.S. as patients pay more,” The Denver Post.