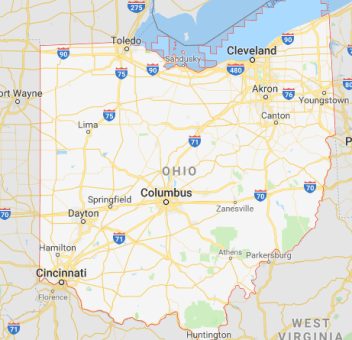 “As many as one out of five in-network claims made for Ohio patients with Obamacare are denied, according to research by the Kaiser Family Foundation,” Ginger Christ writes over at cleveland.com. “When a health insurance claim is denied, that leaves patients or providers to cover the cost, leading to unexpected medical bills for patients or unpaid debt for health systems. J.B. Silvers, a professor of healthcare finance at the Weatherhead School of Management at Case Western Reserve University, said patients are usually not at fault in claim denials, but still can pay the price. ‘Patients are mostly collateral damage,’ Silvers said. ‘It’s between the provider and the insurance carrier at this point.’ Obamacare marketplace plans are typically purchased by those who are not insured through work, Medicaid or Medicare. Per the Ohio Department of Insurance, 10.9 million people in Ohio have some kind of health insurance. About 230,000 people have Obamacare plans, roughly 2% of insured Ohioans.  Insurers nationwide denied about 19% of all Obamacare claims, just below Ohio’s average, according to the Kaiser study, which analyzed data from The Centers for Medicare and Medicaid Services for Obamacare providers in 2017. Denial rates across the country ranged from a high of 41% in Kentucky to a low of under 8% in Oregon.In Ohio, denial rates peaked at 33% for Molina Healthcare of Ohio and were as low as 10% for AultCare Insurance Co. and Summa Insurance Co. in 2017, the last year data was collected at the national level.” Ginger Christ, “Ohio insurers deny 20% of Obamacare claims,” cleveland.com.