Tales from the American medical system, or getting insulin: Don’t Worry About the Vase 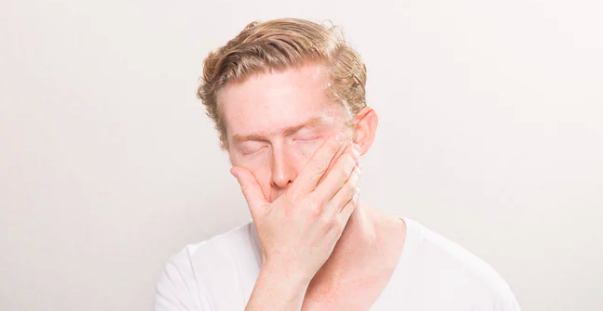 “I am walking and talking with my friend, a Type I Diabetic, when he receives a phone call from his doctor’s office,” a blogger named TheZvi writes over on “Don’t Worry About the Vase,” in a piece that is frustrating to read about the hurdles one insulin user had to go through recently. “As a Type I Diabetic, my friend needs insulin. The effects of not having insulin are very bad, and include death.He has run out of refills on his prescription, and will run out of insulin on Saturday. He called about a week ago to attempt to remedy this situation and get refills. That’s for background. This isn’t about the order of magnitude higher my friend’s copay is in America, compared to the entire retail price in Canada.This is about my friend’s attempt to get legal permission to continue buying life-saving medication for a lifelong condition with no known cure. Because for some reason, in America you need legal permission to buy it, and you need to renew that periodically, despite there being chance of the need for said life-saving medicine going away. I overheard the phone call from my friend’s end. The rest is filled in based on a combination of talking to him after, and extrapolation. He has reviewed this for accuracy. The nurse tells my friend he needs to go see his doctor, because it has been seven months, and the doctor feels he should see his doctor every three. My friend replies that he agrees he should see his doctor, and he has made an appointment in a few weeks when he has the time to do that.” It goes downhill from there. TheZvi, “Tales From the American Medical System,” Don’t Worry About the Vase.