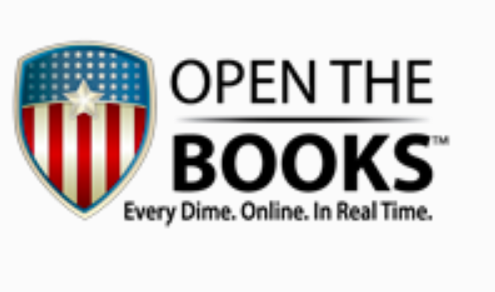 “The average family in the U.S. pays nearly $20,000 in 2018 on insurance premiums, deductibles and out-of-pockets costs, a new report produced by OpenTheBooks.com found,” Bethany Blankley writes over at The Center Square. “At the same time, salaries for administrators and executives at hospitals were as high as $21.6 million. Six CEO’s earned between $10 million and $21.6 million. ‘Charitable hospitals and their CEO’s are getting richer, while the American people are getting healthcare poorer,’ the Open the Books report says. Of the 82 hospitals surveyed, only eight executives earned less than $1 million at organizations including the Mayo Clinic, Cleveland Clinic, Kaiser Foundation, Dignity Health, and Partners HealthCare. Last year, the CEO of Banner Health earned a salary of $21.6 million. OpenTheBooks.com argues that these 82 non-profit hospitals ‘may be gaming the tax code for their benefit.’ The report found that the total combined net assets of the 82 nonprofit hospitals analyzed was $203.1 billion annually; their combined assets’ percentage of growth was 23.6 percent. In one year, their assets grew from $164.2 billion to $203.1 billion. Their combined ‘return on investment’ was 20.5 percent. Their combined lobbying efforts totaled $26.4 million. By comparison, the analysis found that the five largest publicly traded for-profit U.S. hospitals had $96 billion in revenues in 2018 with a net asset growth of $600 million. The increase in their combined assets in one year was 1.5 percent. In 1970, healthcare amounted to 7 percent of the U.S.’s gross domestic product (GDP). Today, estimates project it accounts for 20 percent of the nation’s GDP. OpenTheBooks.com asks why these organizations are ‘legally characterized as a nonprofit?'” (The full report is here.) Bethany Blankley, “Report: Nonprofit hospitals’ net worth soars as does Americans’ health care costs,” thecentersquare.com.