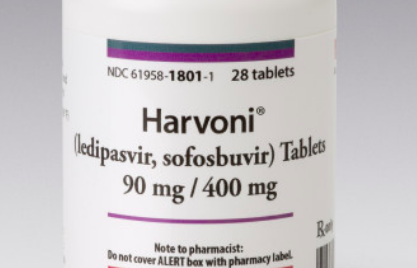 “Several states have made alliances with pharma companies to eradicate hepatitis C infections,” Mark Terry writes over at BioSpace. “One of the more recent was between AbbVie and the state of Washington. Another is with Louisiana and Gilead Sciences’ subsidiary Asegua Therapeutics. However, partly because the bidding for these contracts remain confidential, critics are questioning the secrecy and whether these deals actually are financially beneficial. The Louisiana deal, in what is being called a ‘Netflix model,’ the (WSHCA) inked a contract with AbbVie with a goal of eliminating hepatitis C virus (HCV) in the state by 2030. AbbVie won the contract, but the price and details of the deals are confidential under the Washington state Public Records Act, as well as federal rules that hide drug prices related to them being company trade secrets. Attorneys for the three biopharma companies that submitted bids are in court to stop the release of bidding documents requested by Kaiser Health News under state public records regulations. But critics note that without transparency, it’s impossible to know whether this is a good public policy or just a great deal for drug companies. USA Today notes that these deals could “primarily benefit manufacturers hoping to lock down payments of perhaps $10,000 per patient for drugs from Medicaid. The same drugs from the same manufacturers can cost less than $100 per course of treatment in other parts of the world.” Mark Terry, “State-Pharma Deals for Hepatitis C Drugs Come Under Scrutiny,” BioSpace.