Why U.S. spends so much on health care: Learn from world comparisons: American Medical Association 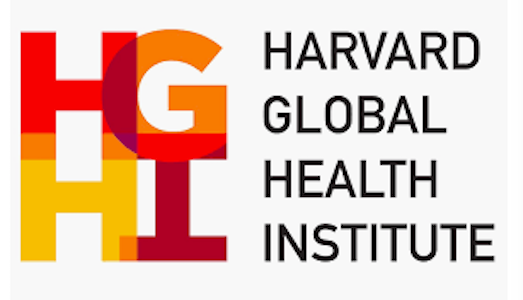 “The U.S. spends more on health care than any other country in the world, and the gap between American spending and that of comparable nations isn’t particularly close,” according to a keynote speech to the American Medical Association by Ashish K. Jha, MD, MPH, director of the Harvard Global Health Institute. The .pdf of his presentation is here. Regarding physician visits per capita, “The mean is about 6.6, and the United States is about four. By the way, in Japan, the mean is 13.” Regarding time spent in hospitals: “We said, let’s look at hospital discharges per population. And here is the mean, right, 149 per thousand population. And here is the United States: a little bit below average…Hospital discharges per population—anybody have a sense of how our lengths of stay compare to those of other countries?” It is three days, while it’s 14 in Japan. We have fewer hospitalizations, fewer doctor visits. Tests and procedures, I see as a mixed bag…We do more MRIs, and knee replacements, and angioplasties. We do fewer hip replacements… As for administrative costs, “the mean across countries is about 3% of total health care spending, and here is the U.S. at 8%, a real outlier. So, administrative spending is clearly a place where we’re doing it differently than everybody else, and I believe there’s a lot of administrative simplification—things that we can do—that can lower health care spending without harming care.” Ashish K. Jha, MD, MPH, Why U.S. spends so much on health care: Learn from world comparisons.