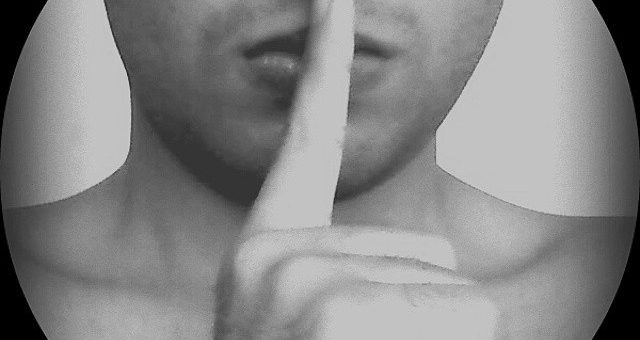 “Every politician condemns the phenomenon of ‘surprise’ medical bills. This week, two committees in the House are marking up new surprise billing legislation,” Elisabeth Rosenthal writes in The New York Times. “One of the few policy proposals President Trump brought up in this year’s State of the Union address was his 2019 executive order targeting them. In the Democratic debates, candidates have railed against such medical bills, and during commercial breaks, back-to-back ads from groups representing doctors and insurers proclaimed how much the health care sector also abhors this uniquely American form of patient extortion. Patients, of course, hate surprise bills most of all. Typical scenarios: A patient having a heart attack is taken by ambulance to the nearest hospital and gets hit with a bill of over $100,000 because that hospital wasn’t in his insurance network. A patient selects an in-network provider for a minor procedure, like a colonoscopy, only to be billed thousands for the out-of-network anesthesiologist and pathologist who participated.And yet, no one with authority in Washington has done much of anything about it. Here’s why: Major sectors of the health industry have helped to invent this toxic phenomenon, and none of them want to solve it if it means their particular income stream takes a hit. And they have allies in the capital.That explains why President Trump’s executive order, issued last year, hasn’t resulted in real change. Why bipartisan congressional legislation supported by both the House Energy and Commerce Committee and the Senate Health Committee to shield Americans from surprise medical bills has gone nowhere. And why surprise billing provisions were left out of the end-of-year spending bill in December, which did include major tax relief for many parts of the health care industry. Surprise bills are just the latest weapons in a decades-long war between the players in the health care industry over who gets to keep the fortunes generated each year from patient illness — $3.6 trillion in 2018.” Elisabeth Rosenthal, “Opinion | Who’s Profiting From Your Outrageous Medical Bills?” The New York Times.