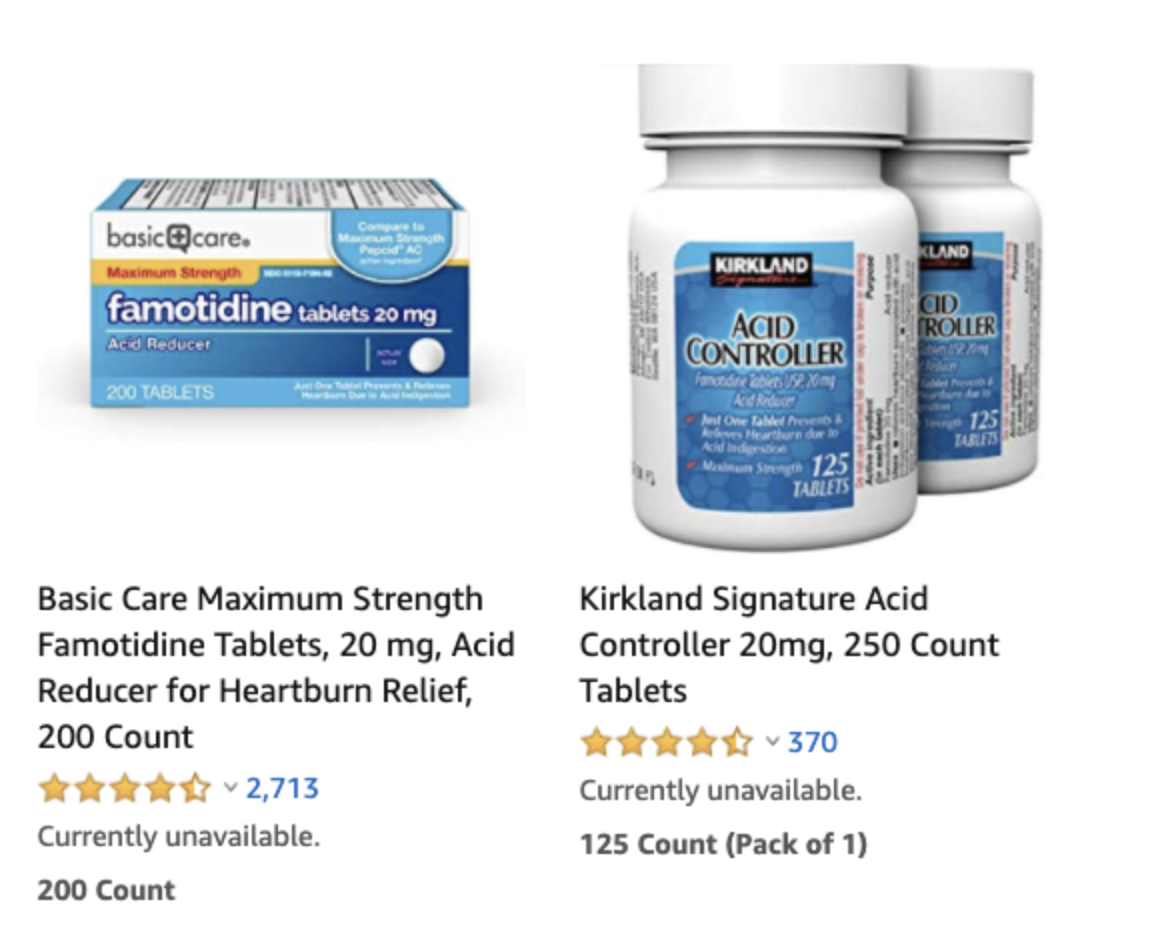 By MOLLY TAFT and JEANNE PINDER

News broke this week that researchers based at Northwell Health in New York have been treating coronavirus patients with famotidine, an antacid. Famotidine is the active ingredient in over-the-counter heartburn medication like Pepcid. Doctors at Northwell said Monday that they have recruited almost 200 Covid-19 patients for a clinical trial, and hope to eventually enroll 1,200.

On Tuesday, the CEO of Northwell Health, Michael Dowling, told CNBC that scientists at Northwell have “a reasonable confidence” that the medication is effective. Dowling said the preliminary results from the trial should be available for two weeks.

The trial is based off of observations from Chinese doctors who noted that many Covid-19 survivors in Wuhan were of lower socioeconomic status than those who died. Doctors reviewed records and found that many of the poorer patients with chronic heartburn were taking famotidine, a cheaper alternative to omeprazole, the ingredient in the more-expensive Prilosec.

News of the trial has caused a run on common antacids in the US. Reports have surfaced that big retailers like Amazon, CVS and Walgreen’s are experiencing shortages in Pepcid.

We did a quick search across popular retailer sites. On CVS’s site, anything with famotidine is available only in the store. On Amazon, most or all famotidine preparations are “currently unavailable.” We did find famotidine on the Wal-Mart site, but between the time I put it in my shopping cart and reached checkout, it had become unavailable.

On Amazon, a version of Pepcid was available on Wednesday morning, but between the cart and the checkout, it disappeared.

Science reports that Northwell initially kept this trial hush-hush in order to “secure a stockpile” of famotidine before other institutions, or the federal government, could buy out supply – taking a cue from the run on hydroxychloroquine caused by widespread rumors of that drug’s efficacy last month. “If we talked about this to the wrong people or too soon, the drug supply would be gone,” Dr. Kevin Tracey, president of Feinstein Institutes for Medical Research at Northwell Health, told Science.

Doctors running the trial caution that patients are taking intravenous doses of famotidine at about nine times the level of a regular over-the-counter dose, and under hospital supervision.

“You should not go to the drugstore and take a bunch of heartburn medicine,” Tracey told CNN.

Northwell is running several trials, including the famotidine one, on Covid-19 patients, Dowling said.