Coronavirus (Covid-19) and return to the office: New Yorkers can now go back, but many won’t, per The New York Times 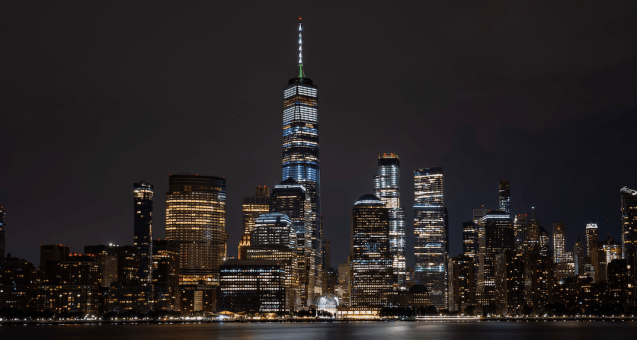 - photo by Photo by Biswapati Acharya on Unsplash

“Even as offices across New York City were allowed to welcome back employees on Monday for the first time in months, the number of those returning to work was far lower than the swarms that once jostled elbows on public transit and packed into high-rise elevators,” Michael Gold and Troy Closson write over at The New York Times. “With the coronavirus still a threat and businesses required to limit their capacity and ensure distance between workers, sidewalks that would typically be crammed were fairly empty. Subway cars also had relatively few riders for the start of the workweek, and parks in business districts were sparsely populated during the usual lunch rush. ‘I’m really surprised this is still this empty,’ Jason Blankenship, an optometrist, said as he looked around a quiet Bryant Park. ‘I thought it would be more people than this for sure. I wonder if all these people from these offices will ever come back.’ At the same time, many of those who returned to offices and stores were eager to make any step, however symbolic, toward the pre-pandemic status quo. ‘It’s nice to get back to kind of normal, even though it’s not 100 percent normal,’ said Kiki Boyzuick, 45, who works in human resources in Midtown Manhattan. More than a hundred days ago, buildings across New York shut their doors and companies sent workers home. As the pandemic swept across the city, lockdown orders left offices dormant, stores shuttered and streets and sidewalks all but abandoned.On Monday in New York City, two weeks after officials first began easing restrictions, a much larger reopening phase began — one that permits outdoor dining and some in-store shopping, and also allows hair salons, barbershops and real estate firms to restart their work. ‘Phase 1 was a big deal,’ Mayor Bill de Blasio said at a news briefing. ‘But Phase 2 is really a giant step for this city. This is where most of our economy is.'” Michael Gold and Troy Closson, New Yorkers Can Now Go Back to Offices, but Many Won’t,” The New York Times.