Coronavirus (Covid-19) and the vaccine: Getting around the obstacles 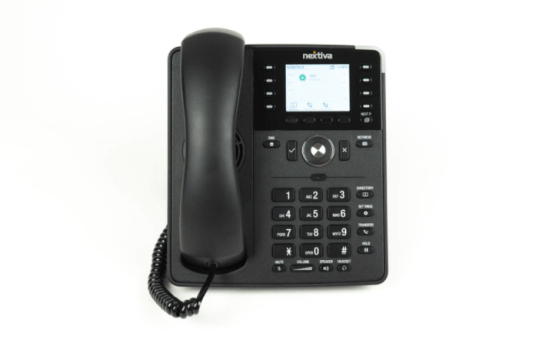 It’s like a game of telephone: Who’s got a good number to call to get the coronavirus vaccine in New York?

We’ve been covering people’s travails over this for the last couple of weeks. There’s not enough supply, the New York website is buggy, and eligibility rules keep changing. You often cannot sign up on line, and places that are listed as vaccine distribution spots on the state app have messages saying “distribution will start in a few days” or they list a phone number (which often does not answer).

Some of the places listed offer online signup but specify that there are no appointments available (Hello, Westchester County Center!).

So I was excited when a friend sent me this note: “Got appointments for [my husband] and me at Jacobi hospital for this Sunday, jan 17 by calling 1-646-816-3009. You are on hold for awhile, then they took your name and birthdate, then they call you back.”

I posted this information on my local Moms Facebook group. Within seconds, fellow members were telling me that the number was incorrect, or that it rings and rings and then disconnects.

Then a fellow group member said later in the day that she had called and called and finally got through.

She did say one friend called and was told this was only for New York City residents, but she lives in New Rochelle and I’m in Pelham, and we were both asked to give our addresses before getting an appointment.

I am instructed to bring photo ID, insurance card and a mask. I’ll be getting the Moderna vaccine, and when I sign in, I’ll be given an appointment for the second dose.

It feels like we’re back to chatting over the back fence with our neighbors (if the neighborhood is Facebook).

More reports from the front

One woman wrote: “I spent about 3 hours calling around for my parents. The Kmart pharmacy in the Bronx is taking a wait list. They anticipate to start booking appointments any day now.”

Another: “My husband & I had our (Moderna) shots today. All in all, it took 1 hour in/out. The staff was very accommodating/pleasant. You have to wait 15 minutes after inoculation to make sure you have no immediate reaction. We parked at a meter for 1 1/2 hours. Experience very pleasant at Essen Health, Bx, NY.”

On Saturday morning, Jan. 16, my Moms Facebook page lit up with people saying the New York State website had crashed Friday but recovered, and people were able to make appointments.

One friend said she had made an appointment at Aqueduct Racetrack, which does indeed show openings — in April. The Westchester County Center still doesn’t have any openings for me — I’m thinking they are trying to cover health care providers and teachers first, and don’t have spots for over-65’s like me.

A friend whose husband works for Metro-North said he had received permission to get a shot, and had received a code, but had no guidance on how to actually get the shot.

So, if you’re not going by word of mouth, but rather by official sites and phone lines, how do you actually do it?

Here’s the starting point, but I promise you it will be frustrating.

The state and city have vaccine hotlines, but we’re hearing a lot about long hold times.