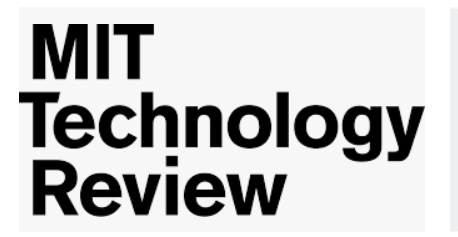 “The first time Mary Ann Price logged into her employer’s system to schedule a vaccine, she found an appointment three days later at a nearby Walgreens pharmacy,” Cat Ferguson writes over at MIT Technology Review. “She woke up the next day to an email saying it had been canceled. So she logged in again and found an opening that afternoon at the local surgical hospital. ‘When I showed up, they said they wouldn’t honor it —- they were only doing their own staff,’ Price says. But when she tried a third time to make an appointment, she was blocked from doing so: according to the system, she was already in the middle of getting a vaccine. Price is 70 and works for the West Virginia state senate, which has deemed her an essential worker. Her state has been lauded for its rollout of vaccinations -— so far 10% of its citizens have been given at least one shot. Her frustration is echoed by millions of Americans who have struggled to get vaccines through various chaotic systems. But unlike others in some states, she wasn’t encountering these problems with a third-party consumer service like Eventbrite, or even through an antiquated government system. She was on the U.S. Centers for Disease Control and Prevention’s brand-new, $44 million website called VAMS -— the Vaccine Administration Management System, built by the consulting firm Deloitte. Unless you’re in one of the few states using it, you may not have heard of VAMS. But it was supposed to be a one-stop shop where employers, state officials, clinics, and individuals could manage scheduling, inventory, and reporting for covid shots—and free for anyone to use.  The Biden administration has inherited a web of tech systems and policies that it must navigate to meet its goal of administering 100 million doses in the first 100 days.” Cat Ferguson, “What went wrong with America’s $44 million vaccine data system? MIT Technology Review.