Coronavirus (Covid-19) and the boosters: Biden administration puts in vaccine mandates for some and plans boosters 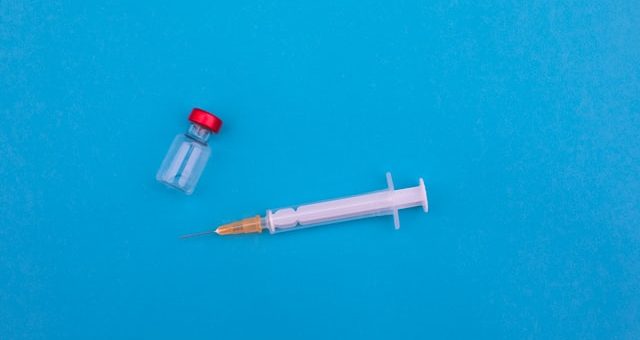 “The Biden administration moved on several fronts Wednesday to fight back against the surging Delta variant of the coronavirus, strongly recommending booster shots for most vaccinated Americans and using federal leverage to force nursing homes to vaccinate their staffs,” Sharon LaFraniere and Apoorva Mandavilli wrote for The New York Times. “In remarks from the East Room of the White House, President Biden also directed his education secretary to ‘use all of his authority, and legal action if appropriate,’ to deter states from banning universal masking in classrooms. That move will involve deploying the department’s civil rights division and is destined to escalate a fight between Mr. Biden and Republican governors who are blocking local school districts from requiring masks to protect against the virus.The dramatic shifts in strategy reflect the administration’s concerns that the Delta variant is erasing its hard-fought progress against the pandemic and thrusting the nation back to where it was early in the year. ‘The threat of the Delta virus remains real, but we are prepared, we have the tools, we can do this,’ Mr. Biden said in the East Room, adding, ‘This is no time to let our guard down.’ In the past, Mr. Biden has been reluctant to use the federal government’s power to withhold federal funding or intervene in school policies to order protective measures or force more vaccinations. But that changed on Wednesday, when he said his administration would make employee vaccination a condition for nursing homes to receive Medicare and Medicaid funding. Officials said the decision would affect more than 15,000 nursing homes that employ 1.3 million workers. For many Americans, the booster strategy will affect them the most. The government plans to offer third shots to adults who received the Pfizer-BioNTech or Moderna vaccines eight months after they received their second dose, starting Sept. 20. About 150 million Americans have been fully immunized with one of those two vaccines.Officials stressed that the Food and Drug Administration still needs to make a final determination that third shots are safe and effective -— a ruling expected in the coming weeks.” Sharon LaFraniere and Apoorva Mandavilli, Washington State Sets Highest Bar Yet for School Vaccine Mandates,” The New York Times.