Medicare offers universal health insurance to seniors. Why would Manchin change that? | Center for Health Journalism 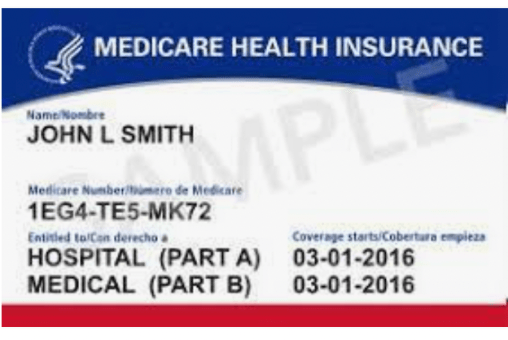 “So much help for seniors hangs in the balance as Democrats whittle away at the massive legislative package in Congress,” Trudy Lieberman writes for the Center for Health Journalism. “If by some chance Medicare recipients get new benefits to help pay for dental, vision and hearing services and lower prices for their costliest prescription drugs, there’s a high probability that those new benefits will go only to some of them, prompting a foundational change in the program. Recall that the 56-year-old Medicare program is universally available to everyone 65 and older and some younger people who qualify for Social Security Disability Insurance (SSDI). If those new benefits are ‘means tested,’ that is, available only for the neediest beneficiaries, it would fundamentally transform the program into something far different than it is today. Under a social insurance model, which Medicare is built on, everyone paying into the system is entitled to a benefit, a point often lost in the talk about means testing. With means testing, beneficiaries would qualify only if their income and perhaps assets were low enough to require government help. ‘Advocates of means testing are appealing to an old idea of social policy,’ said Yale professor emeritus Theodore Marmor, who helped draft the original Medicare bill in the 1960s. Who do you give help to: everyone or the poorest among them? ‘Giving aid to people who really need it is a tired old argument that comes out in slightly different flavors.’ This year proponents of means testing have found a powerful ally: West Virginia Sen. Joe Manchin, who is key to any part of the legislative package that will make it through the Senate, from climate to Medicare. Manchin offered insight into where his thinking is in a recent conversation with CNN’s chief congressional correspondent, Manu Raju. ‘I’m more concerned about our nation and our country turning into more of an entitlement society versus a rewarding society,’ he said. It wasn’t hard to grasp the meaning of Manchin’s words. He would not endorse another Medicare entitlement in the form of drug, vision, and hearing benefits. But if Democrats bow to Manchin and limit these benefits to lower-income Americans, it would fundamentally change the program.” Trudy Lieberman, “Medicare offers universal health insurance to seniors. Why would Manchin change that?” Center for Health Journalism.