Shop around for lab tests: Your insurance company says it’s your job 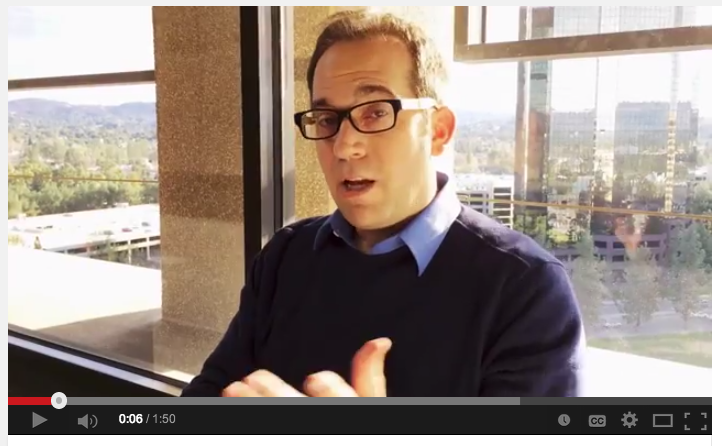 This video from Empire Blue Cross is posted on YouTube, and was sent by email to Empire members. A  guy tells the story of how his friend was told to get a test that would cost $120 at a hospital — so he shopped around and found it at an urgent-care center for $9.

Why should we care?

The insurance company wants you to take the responsibility to find a lower price. Isn’t that what you’re paying your premium for?

Also, the disparity in prices, $9 or $120 for the same test, is mentioned only casually.

One wonders: why is the insurance company paying $9 in one place and $120 in another place? Couldn’t they pay $9 both places?

It’s up to you to shop: Culture change is here

That a 10x variation in prices is mentioned matter-of-factly, only in passing, as sort of a sidelight to the larger issue — the larger issue being that it’s up to you to find good prices and good value. Does that mean the insurance company has decided not to negotiate for lower prices?

The person who sent this to me recognized the paradox. “Did you see this?” she asked.

I wrote about this recently in another blog post: “Dear Insurance Co., Patient X called and he wants to know why you’re paying $425 and $2,530 for the same thing,“ was one sentence.

In that post, Patient X told me that his insurance company listed his potential co-insurance for an MRI as either $42.50 or $253 in his area, depending on the provider, and several other sums in between. Since he has 10 percent co-insurance, that means the company is paying $425 or $2,530 for the same procedure, and giving him the co-insurance information presumably so he’ll be able to feel he has some control (and reduce his outlay).

Back to Blue Cross: the same question might be asked of the guy in the video — who’s paying the extra $111? Is it everybody else who is paying in high premiums, high out-of-pocket charges? Is it the guy’s employer? Or is the guy in question paying out of pocket because he has a high deductible?

Because if it’s the guy’s friend who’s paying the extra $111, then that starts to challenge the value of insurance.