‘Cracking the Code’ wins an Emmy 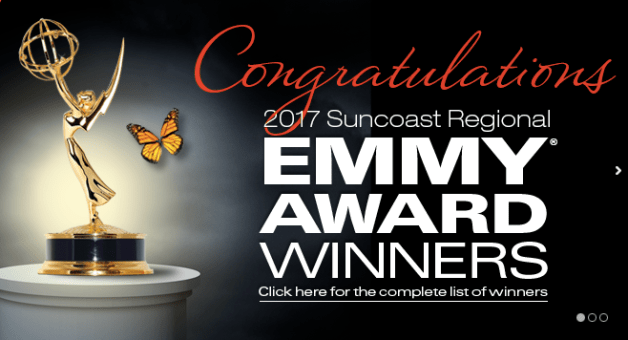 Our partner WVUE Fox 8 Live won several Suncoast regional Emmy awards for excellence on Saturday, including one for our “Cracking the Code” series  revealing health costs in New Orleans.

WVUE’s chief investigative reporter, Lee Zurik, was cited as winner both for “Cracking the Code,” in the series contest, and for a single story on overpaying for prescription drugs, called “Medical Waste.” His producer is Tom Wright. Also partnering with us on “Cracking the Code” has been NOLA.com I The Times-Picayune.

Here’s the full list. The stations competing are in Louisiana, Florida and parts of Georgia and Alabama.