Free or discounted care is available at some hospitals, but they don’t make it easy: The Washington Post 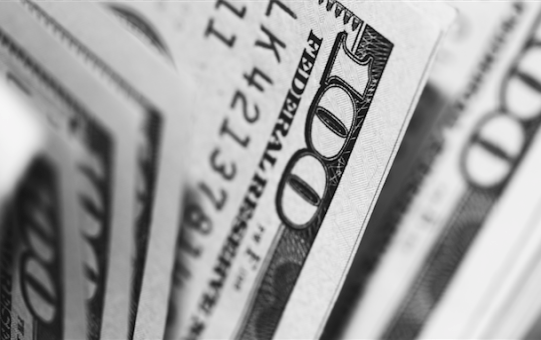 “When Ashley Pintos went to the emergency room of St. Joseph Medical Center in Tacoma, Wash., with a sharp pain in her abdomen and no insurance, a representative demanded a $500 deposit before treating her,” Jordan Rau writes in The Washington Post. “‘She said, “Do you have $200?” I said no,’ recalled Pintos, who then earned less than $30,000 at a company that made holsters for police. ‘She said, “Do you have $100?” They were not quiet about me not having money.’But Pintos told state officials that St. Joseph never gave her a financial aid application form, even after she asked. Pintos said she was examined and discharged with instructions to buy an over-the-counter pain medication. Then St. Joseph sent her a bill for $839. When she couldn’t pay, the hospital referred the bill to a collection agency, which she said damaged her credit and resulted in a higher interest rate when she applied for a mortgage. St. Joseph denied erecting barriers to charity care. But the hospital’s owner settled a lawsuit from the state attorney general earlier this year alleging such practices and agreed to pay more than $22 million in refunds and debt forgiveness. ..Nearly half (45 percent) of nonprofit hospital organizations are routinely sending medical bills to patients whose incomes are low enough to qualify for charity care, according to a Kaiser Health News analysis of reports the nonprofits submit annually to the Internal Revenue Service.” Jordan Rau, “Free or discounted care is available at some hospitals. But they don’t make it easy,” The Washington Post.